The Comedy Shows I Produce

The Romane Event is on permanent hiatus status. The show debuted in March 2005 and ended at its run on March 2014. The Romane Event has been featured in many comedy festivals including SF Sketchfest, Outside Lands and The Gulf Coast Comedy Festival. Over 200 comedians, improv groups, sketch comedy, films, and music acts graced The Romane Event’s little stage! Some of the past performers include: Ali Wong, Marc Maron, Ms Pat, Robin Williams, Moshe Kasher, Will Durst, Marga Gomez and many many more!

This new show will be on Thursday November 7th at The Pruneyard Cinema in Campbell California. 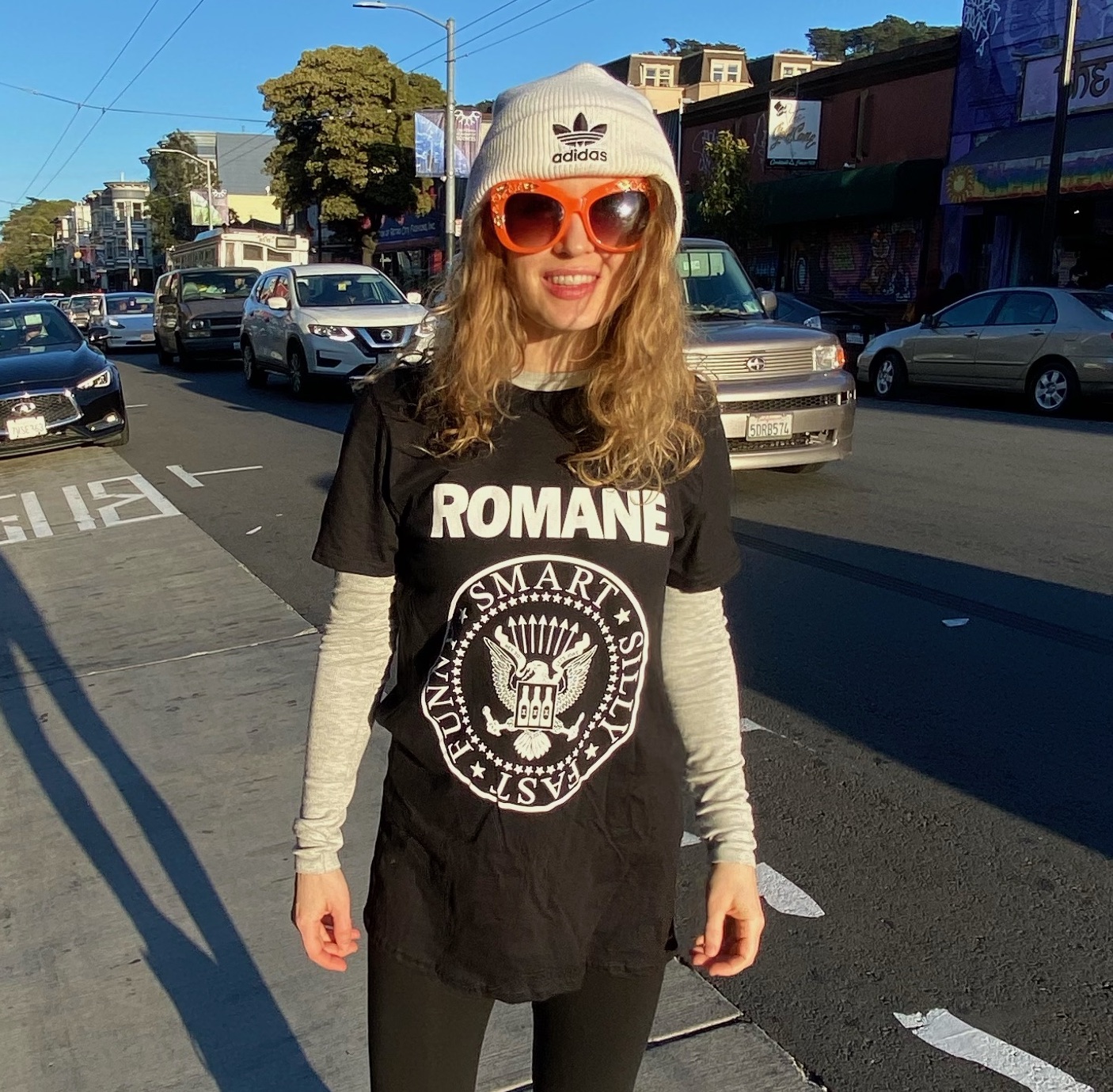 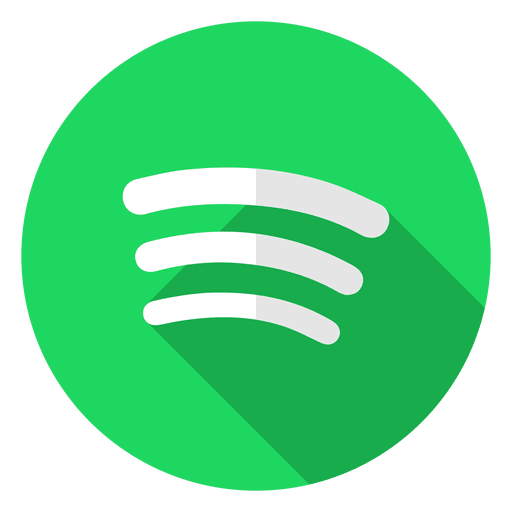