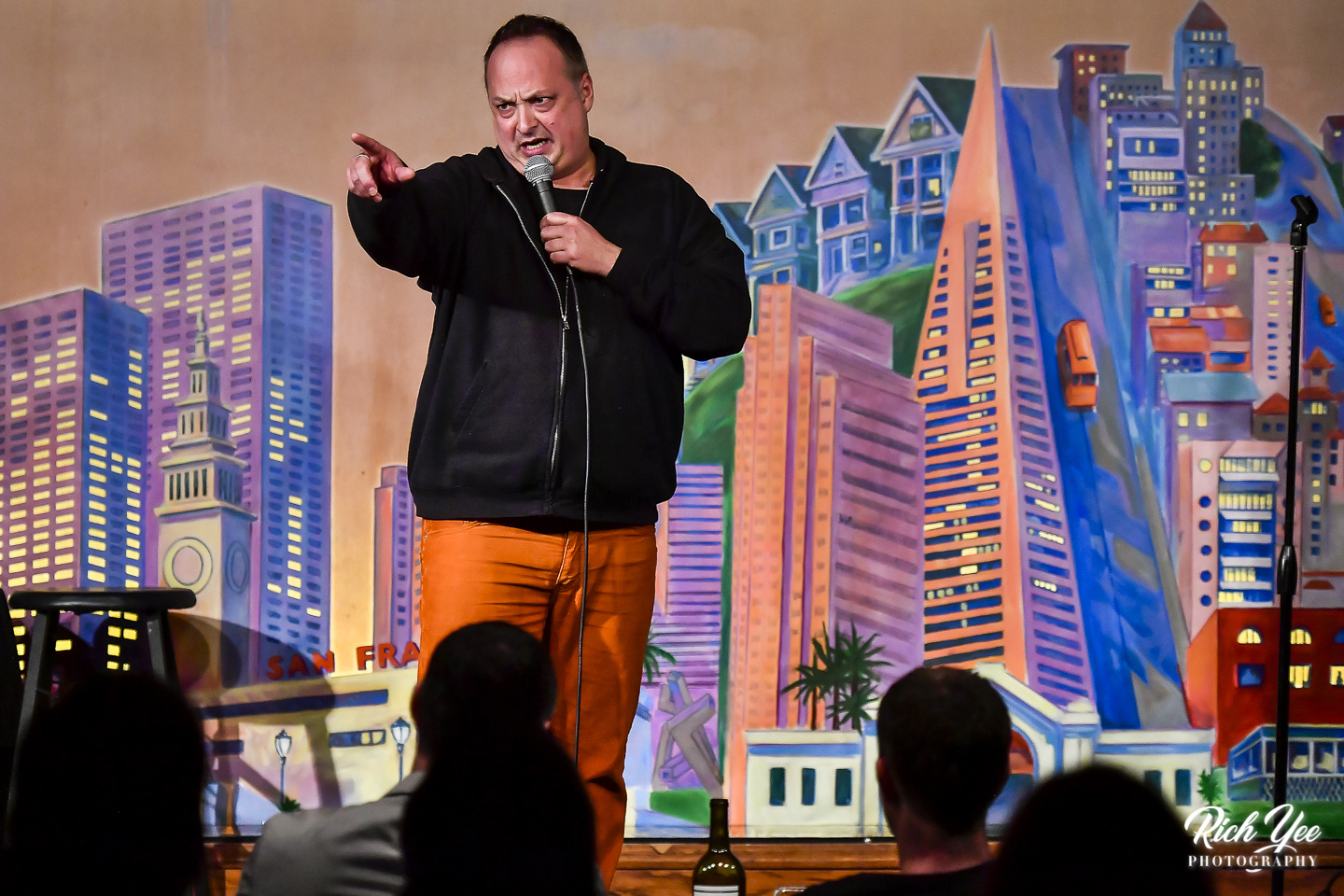 Who Is Paco Romane? 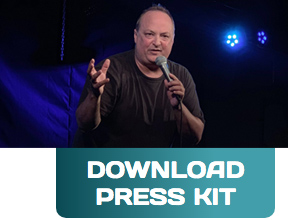 Paco Romane is one of those guys who’s done a little bit of everything, from stand-up, acting, writing, and improv to voice-overs, podcasts, and producing comedy shows like The Charm Offensive. His “hilarious” (The Onion) engaging and authentic comedic style has established him as a crowd favorite.

Known as a “versatile mash-up of everything comedic” (SF Sketchfest), Romane is a natural entertainer ready to riff on bad breakups or poke fun at himself and his everyman physique. If you head to his show, “prepare to be charmed by Romane and his easy-going, self-effacing ways, but remember no hugs. Romane is a strict non-hugger “ (Santa Cruz Sentinel).

Paco is also a multi-instrumentalist. He has played in numerous touring bands and started in comedy by improvising songs on the guitar or piano. He also was a long-time company member of Killing My Lobster, San Francisco’s premier sketch comedy group. With all that comedy training under his belt, he decided to try his hand at stand-up and started The Romane Event comedy show that ran for nine years and became a “must-perform” show for up-and-comers and national headliners. Years of performing have kept Paco Romane at the “top of the comedy scene, and he keeps audiences riveted and coming back for more with live comedy shows and TV gigs” (NBC).

He has appeared on Comedy Central, Drunk History, Nickelodeon, HBO, Funny or Die, numerous national commercials as on-camera talent and voice-over. In 2015 Paco started the premier podcast about documentaries Sup Doc where he interviews terrific guests from the worlds of television, film, comedy, podcasts, and more.

A regular at comedy clubs and festivals throughout the nation, Romane performs across the country.

NICE WORDS:
“Paco is a funny f*ck. He’s in a good league with comedians like Andy Kindler, Eddie Pepitone, James Adomian. People like that. So Funny!” – Todd Glass, comedian, and host of The Todd Glass Show

“Sharp as a knife and quick as lightning with just the right amount of charm.” – Robin Williams

“Romane is a natural entertainer ready to riff on bad breakups or poke fun at himself and his everyman physique.” – Good Times Magazine

“To call Paco Romane an original is no exaggeration” – Digital Journal

“Paco is a mash-up of all things funny — sketch, stand-up, improv, you name it. We’re thrilled to shed some light on Paco’s stand-up, which is really strong.”  – SF Sketchfest Comedy Festival