Paco Romane is a critically acclaimed and award-winning stand up comedian, actor and writer.

Twice voted Best Comedian in San Francisco, he fuses improv and sketch comedy to his energetic, self-deprecating style and takes just about any live moment to spin it into his act.

He creates routines and characters that are inventive, funny, spontaneous, and utterly unique. SF Sketchfest remarked, “Paco is a mash-up of all things funny-sketch, stand-up, improv you name it”.

The Onion said Paco is “hilarious”, KQED added, “Paco keeps audiences coming back for more with live shows and TV gigs”, and DigitalJournal.com wrote “to call Paco an original is no exaggeration”.

For booking in the midwest please contact Funny Business Agency. 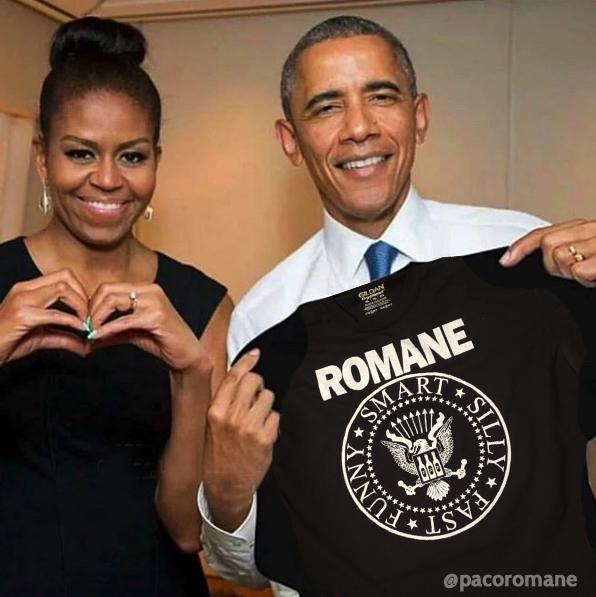