Santa Cruz! I will be slangin’ jokes and mind melding with those that are open to my powers. Let’s Get it!

Get tickets by going to this Eventbrite page. 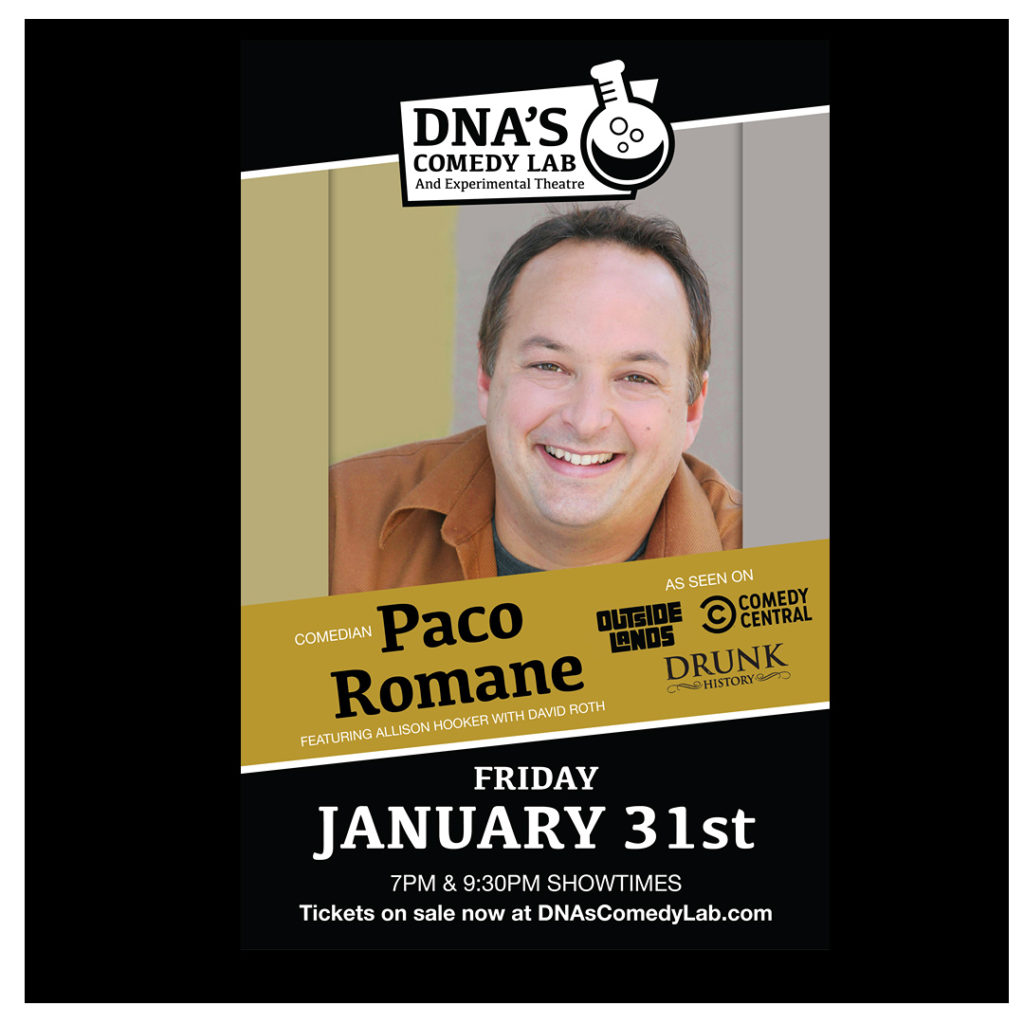 “Paco Romane is a comedian, actor, writer, voice-over actor, improviser, and podcaster. His hilarious, engaging, and authentic comedic style has established him as an audience favorite. Paco has been described as a mashup of all things funny stand up, sketch, improv, you name it, and he’ll regularly spin any unpredictable moment with the crowd into his act. He has appeared on Comedy Central, Drunk History, Nickelodeon, HBO, Funny or Die, wrote for the Gilbert Gottfried Roast and is a frequent guest on The Todd Glass Show! He has also performed in the prestigious comedy festivals SF Sketchfest (12 times) and Outside Lands Music Festival (2 times). His well-crafted mix of jokes, riffs, and personal stories have made him a Bay Area favorite, and a nationally booked headliner.

Although a versatile performer, Paco truly shines at stand-up having twice been voted Best Comedian in San Francisco by the SF Weekly and SF Bay Guardian. A regular at comedy clubs and festivals throughout the nation, Romane thrills crowds with his engaging style and lightning-fast wit. He recently recorded his debut comedy album Shaped Like A Thumb on iTunes and he’s the creator and co-host of the documentary/comedy podcast Sup Doc (100+ episodes). 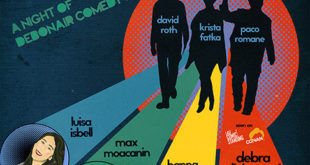 The Charm Offensive with Debra DiGiovanni!