THE ROMANE EVENT IS BACK IN SF SKETCHFEST!

One of San Francisco’s longest-running comedy shows, The Romane Event brings together the best of Bay Area comedians — from veterans, legends to up-and-comers — and national acts for a night of big laughs. Host Paco Romane oversees the fun, and for this SF Sketchfest edition he’ll be joined by Kaseem Bentley, David Dineen-Porter, Nick Kaufman, Natasha Muse, Byron Stamps and Shane Torres. This comedy institution will leave you in stitches, so come out and enjoy a hilarious evening that’s been praised by The Onion and the San Francisco Chronicle. $15 All Ages

Paco Romane has appeared on many television shows, films, commercials, plays and podcasts. He is a critically acclaimed award-winning comedian in addition to being an actor, voice actor, director, writer, musician, and producer. He was twice voted “Best Comedian” and has written for CNET, various ad agencies and comedy roasts. His nationally recognized comedy show The Romane Event is a staple in the SF comedy scene running for the past 10 years. His comedy has been featured on: Huffington Post, NBC, NPR, Funny or Die, Youtube, Cracked, NY Times, KQED and countless others. Would enjoy spending quiet time with his horses in upstate New York.
twitter: @pacoromane

Named SF Weekly Best of Award Winner for “Racial Humor You Don’t Feel Guilty Laughing At” and one of the Bay Area’s “Top 5 Comedians to Watch” by the San Jose Mercury News and Kaseem Bentley is an African American insult comic from San Francisco. Growing up with his ‘hardcore class clown’ father and mom that was like a tough Claire Huxtable Kaseem developed his no-holds-barred comedic style that made friends and co-workers always laugh. After years of procrastinating he finally tried stand up in 2006 and has been steadily making a name for himself in the Bay Area. Known as the “The funniest comic at the worst show” he works at works at the SF Punchline, Cobb’s,countless bars, and b rooms and just recently performed at the San Francisco Comedy and Burrito Festival.

David is a stand-up, improviser and filmmaker from Toronto. He’s performed at JFL42, San Francisco Sketchfest, Bridgetown Comedy Festival, Toronto Sketch Fest and Montreal Sketch Festival. He’s been on Andy Kindler’s alternative show three years in a row. He’s worked on various Canadian TV shows and was a finalist in the national Laugh out Loud competition for CBC. His series “Retro Video Arcade” on Jash has featured Reggie Watts and Nathan Fielder. His podcast “Party of Four” is super funny and has featured luminaries Johnny Pemberton and Ian Karmel. He is not a cast member on “Big Bang Theory.”

Nick Kaufman is a comedian from Los Angeles. He has performed at the Laughtrack Comedy Festival in Denver and was a finalist in the 2013 Westside Comedy Showdown. He is also the host of “Nick Has A Poolhouse,” currently on the Westcast Network.

Natasha Muse is a comedian, a skeptic, a mom, and at least the second-funniest transsexual you know. Her jokes make people laugh, and ONLY people laugh. Natasha performs regularly all over the Bay Area, including Cobb’s Comedy Club and the SF Punchline. Natasha is a loud and proud member of the weekly comedy show The Business. She is the winner of the 2010 Battle of the Bay competition, 2011 Miss Toolbox, was declared “the Funniest Tranny in SF” by the SF Weekly, and the same publication selected her as a “Comedian to Watch” in 2013.

Byron Stamps is a stand up comedian and improviser from Dallas, TX. He is a Mississippi native whose laid back delivery about tales of family life, observations, and being a thug trapped in a nerd’s body thoroughly engages audiences. There is never a dull moment during this peek behind the curtain into his wild and hilariously twisted mind. Byron has performed his act at the Dallas Comedy Festival, Black Box Comedy Festival, East Texas Comedy Festival, Snubfest, and the Out of Bounds Comedy Festival. He can be seen performing stand up regularly around the Dallas / Fort Worth metroplex as well as improv with The Hammock District.

Shane Torres has been performing his honest and personal brand of comedy for the past five years. In 2012 he performed as part of Comedy Central’s “Comics to Watch.” Shane has also been seen at the Bridgetown Comedy Festival in Portland, Oregon; the Laughing Skull Comedy Festival in Atlanta; and the Seattle International Comedy Competition. In 2013 he won Helium Comedy Club’s Funniest Person in Portland Contest after placing second in 2012 and third in 2011. He has contributed to Nailed Magazine and Laughspin.com. Shane is also one of the co-founders of the popular Portland comedy show Funny Over Everything. One time the Portland Mercury called him “very funny,” which was nice. The Willamette Week has described him as “heavy-set,” which was less so. 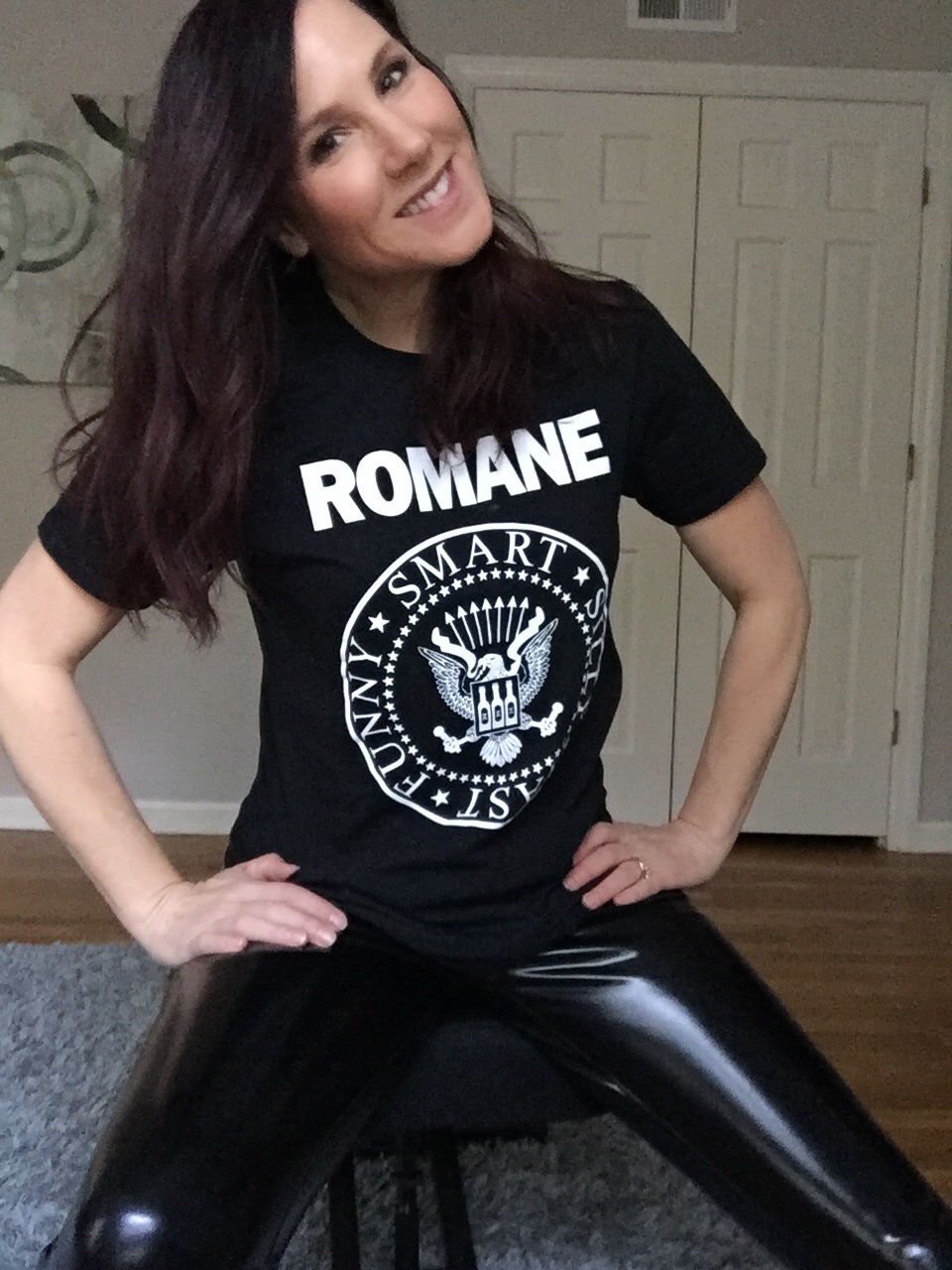